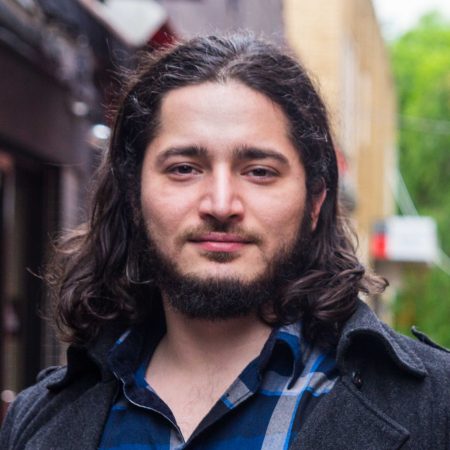 Emre Deniz has been working in Virtual Reality for the past four years, being one of the first developers in Australia to work on the HTC Vive as well as having worked as both lead game designer and artist on multiple projects in Virtual, Augmented and Mobile experiences. Emre has previously worked with international partners such as Microsoft, Google and Epic on projects such as the award winning Virtual Dementia Experience, Kinect for Unreal and the internationally recognised Earthlight.

Emre is currently a Director at the HTC Vive-X backed ‘Opaque Space’, working alongside Epic and NVIDIA to bring space-based VR experiences to consumers as well as collaborating with NASA laboratories working on hybrid reality training for astronauts.

He has also been an active advocate for diversity, accessibility and ethical development in VR and regularly speaks at conferences and lectures on game design, community building and development in VR.

Back to Confirmed Speakers