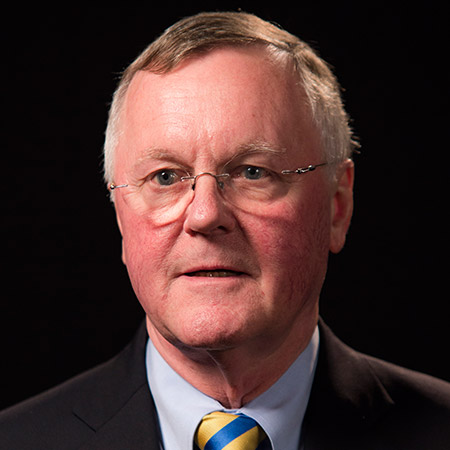 Dr McGaghie is Professor of Medical Education at the Northwestern University Feinberg School of Medicine in Chicago, Illinois where he served from 1992 to 2013, returning in 2015. He has previously held faculty positions at the University of Illinois College of Medicine in Chicago (1974 to 1978) and at the University of North Carolina School of Medicine (1978 to 1992), and at the Loyola University Chicago Stritch School of Medicine (2013 to 2015). Dr McGaghie’s research and writing in medical education ranges widely including such topics as personnel and program evaluation, research methodology, medical simulation, attitude measurement, medical student selection, concept mapping, curriculum development, faculty development, and geriatrics. Dr McGaghie served on the Research Advisory Committee for Academic Medicine (1999 to 2001) and reviews manuscripts for many other scholarly journals including JAMA, and NEJM. He has been awarded research and training grants from a variety of NIH Institutes (e.g., NHLBI, NIA) and eight private foundations. McGaghie has served on several NIH and AHRQ study sections and as a grant application referee for private foundations and professional organizations. Dr McGaghie has been a consultant to a variety of professional organizations including the National Board of Medical Examiners, the American Board of Internal Medicine, the American Board of Medical Specialties, and to universities and medical schools worldwide. Dr McGaghie has authored or edited nine books and has published more than 300 journal articles, textbook chapters, essays, and book reviews in health professions education, simulation-based education, and related fields.