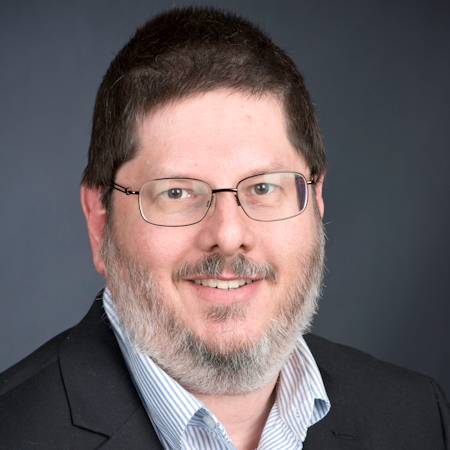 Cyle is the Director of the Clinical Simulation Unit in the Flinders University College of Medicine and Public Health. He manages the simulation facility and associated teaching for medical students, interns, residents and other health professionals.

Before moving to Australia in 2000, Cyle worked for Oceaneering Space Systems (a NASA contractor) designing and building cryogenic (liquid air) based life support systems for astronaut training, firefighters, haz-mat workers.  He also worked on the design of a liquid oxygen based life support system for the Mars mission space suit, and various robotic projects.

Cyle was a Paramedic Team Leader for the League City EMS near Houston Texas, and has been a practicing Paramedic with the SA Ambulance Service since moving to Australia.